How to Graft Fruit Trees: The Four Flap Graft 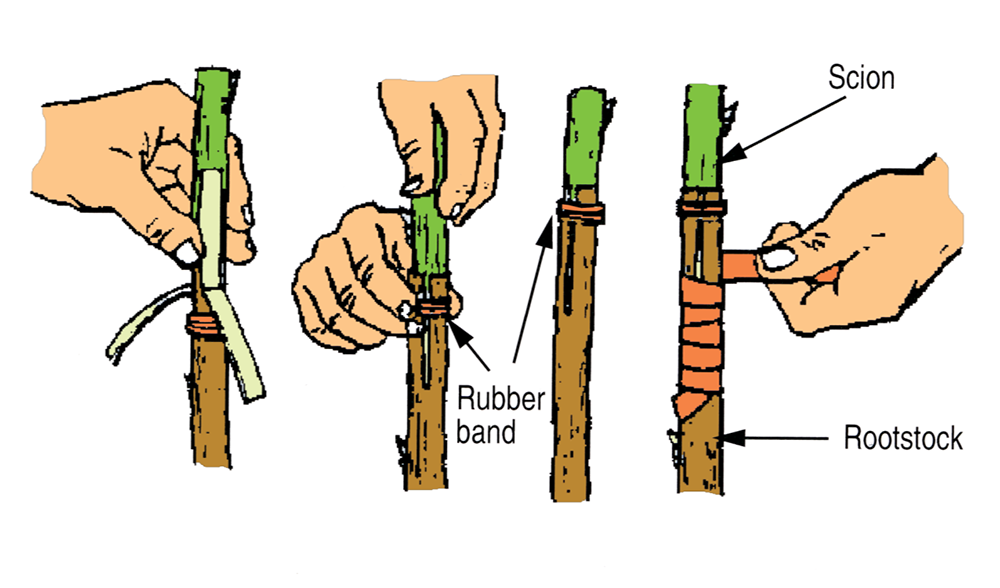 You've no doubt heard of grafting fruit trees and plants, but do you know what it actually means? Grafting is a gardening technique that involves attaching a twig (called a scion) from one tree or plant to the stem of a tree seedling (called a rootstock). Once attached, the scion will then eventually become part of the tree. So how to graft fruit trees? There are several different ways, but we'll show you one of the best and easiest grafting technique called the four flap graft technique!

How to Graft Fruit Trees:

Step 3: Connect the Rootstock and the Scion

So now that you know how to graft fruit trees and use the four flap graft, it's time to roll up your sleeves and get to grafting! 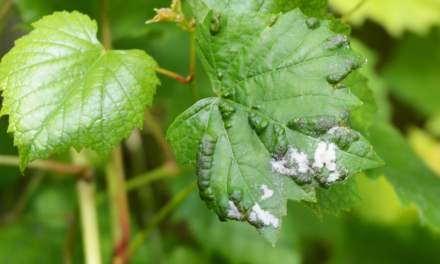 How to Get Rid of Powdery Mildew

Growing Calendar: What to Grow When