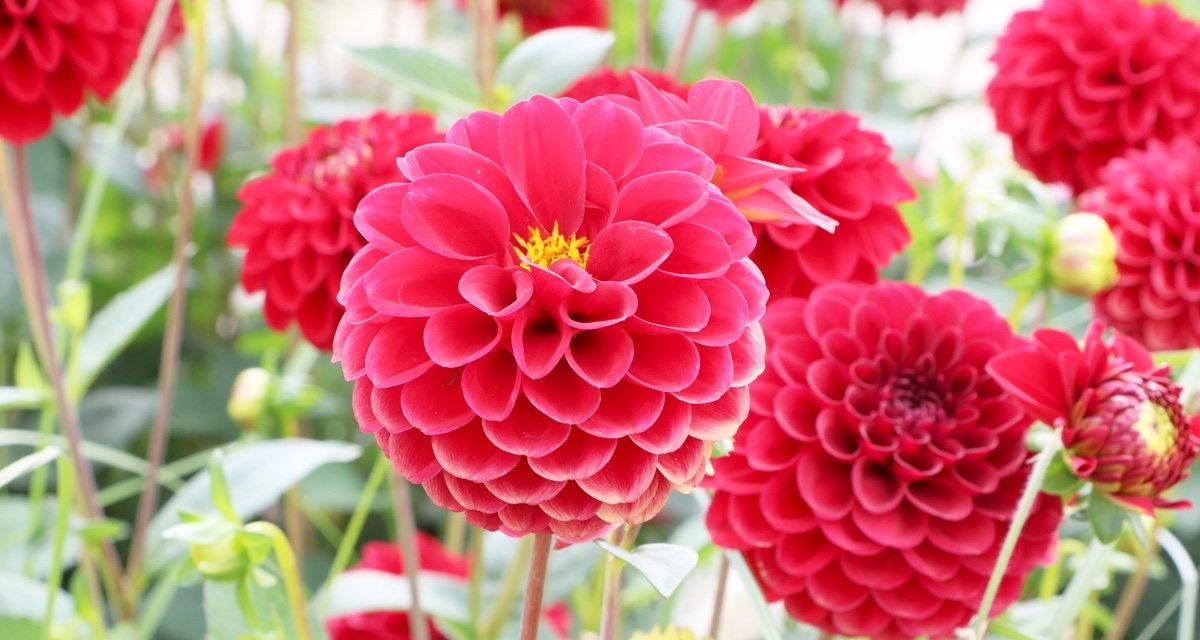 Did you know that 2019 is the year of the dahlia? These beautiful, daisy-like flowers bloom from midsummer all the way to the end of fall, or through the first frost. Planting dahlia bulbs is fairly easy, and you'll be amazed at the showstopping blooms you'll see at the end of spring!

These biennial tubers are planted in the spring and belong to the Asteraceae family which include sunflowers and daisies. Choosing which variety of dahlia flower you plant can be a little daunting as there are so many! They come in a large variety of colors as well as sizes, ranging from tiny 2-inch blooms to large, 15 inch diameter flowers and reaching up to 5-6 feet in height! Keep reading this guide on planting dahlia bulbs and all about dahlia care as well!

Dahlias make beautiful cut flowers and that's why they're a favorite of many gardeners!

Dahlias are classified as tender perennials in cold regions of North America. These plants are only winter hardy is USDA zones 8 to 11. Those in zones 2 to 7 can plant dahlias in the spring and dig them up before the first frost.

Dahlias will start blooming after about 8 weeks from planting. You can also start dahlias indoors and then transplant outdoors once the weather permits.

Did you know that both dahlia flowers and tubers are dibles?!? The tubers actually taste like a cross between a potato and a radish.

How to Care For Poinsettia

How to Grow Clematis in Your Garden

How to Water Orchids Correctly: A Guide to Watering Orchids The Right Way 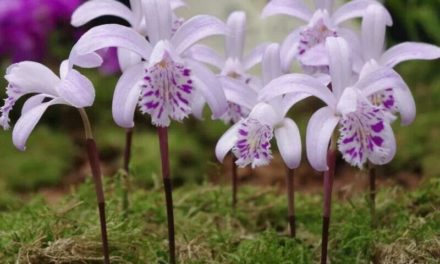 How to Grow Pleione Orchids