How to Grow Barley

Ever wondered how to grow barley? Today we'll take a look at how to grow barley in your own garden, as well as barley uses, care, and the history of barley. But before we get into that, what exactly is barley? We know it's used to make beer, but what other uses does barley have? Barley is a cereal grain that is often used in animal feed and brewing. It is also sometimes used as a food for humans. This grain has a long history and was one of the first domesticated crops.

The United Nations' Food and Agriculture Organization (FAO) reports that barley was first cultivated in the Fertile Crescent region of the Middle East. This region includes parts of modern-day Turkey, Iran, Iraq, Syria, and Lebanon. The FAO further notes that barley was then brought to Europe, Africa, and Asia by early traders and travelers.

Barley is a member of the grass family (Poaceae). It is an annual plant that grows to about 2-4 feet (0.6-1.2 meters) tall. The barley plant has flat, slender leaves and produces clusters of small flowers. These flowers eventually turn into kernels or seeds that we know as barley grains.

There are two main types of barley: hulled and pearled. Hulled barley refers to barley with the inedible hull or husk still intact. This type of barley takes longer to cook but has more fiber than pearled barley. Pearled barley, on the other hand, has had the hull removed through a process called pearl milling or pearling. It cooks more quickly than hulled barley but doesn't have as much fiber.

What is Barley Used for?

Barley grains can be ground into flour and used to make bread, muffins, or other baked goods. Maltose syrup or maltodextrin can also be made from barley flour. These syrups are often used as sweeteners or flavorings in processed foods like candy or beer. Pearled barely is commonly used in soups or stews while hulled barley is typically used in animal feed since it takes longer to cook.

How to Grow Barley

Step One: Choose the Right Location
Barley needs full sun and well-drained soil in order to thrive. If possible, find an area of your yard that gets at least six hours of direct sunlight each day. You should also test the soil in the chosen location to make sure that it has adequate drainage. If the soil doesn't drain well, the roots of the barley plants will start to rot.

Step Two: Prepare the Soil
Once you've chosen the perfect location for your barley plants, it's time to prepare the soil. Start by tilling the soil to a depth of about eight inches. Then, add some organic matter to the soil to help improve its drainage and nutrition levels. You can use compost, manure, or peat moss for this step. Once you've added the organic matter, till it into the soil until everything is mixed together evenly.

Step Three: Plant the Seeds
Barley seeds should be planted in early spring, as soon as the ground can be worked. To plant the seeds, simply press them about one inch deep into the soil. Make sure to space the seeds about six inches apart so that they have room to grow. Once all of the seeds are planted, lightly water them with a hose or watering can.

Step Four: Water Regularly
To ensure that your barley plants grow healthy and strong, water them regularly throughout the growing season. They will need about one inch of water per week, either from rainfall or from irrigation. Be careful not to overwater your plants, as this can cause them to rot. Test the soil around your plants regularly so that you can determine when they need water.

5: Harvesting
The barley kernels will be ready to harvest when they turn straw-colored and dry out completely. This usually happens in late summer or early fall. To harvest your kernels, cut down the entire plant with a sharp knife or gardening shears. Then, thresh the plants by banging them against a hard surface like a wall or table top. This will release the kernels from their husks so that they're ready to eat or cook with!

We hope that this guide has been helpful in teaching you how to grow barley in your own garden! This versatile grain is perfect for adding some extra nutrition and flavor to all kinds of dishes. With just a little bit of planning and care, you'll be able to reap a bountiful harvest of healthy barley grains come harvest time!

How to Grow Mistletoe 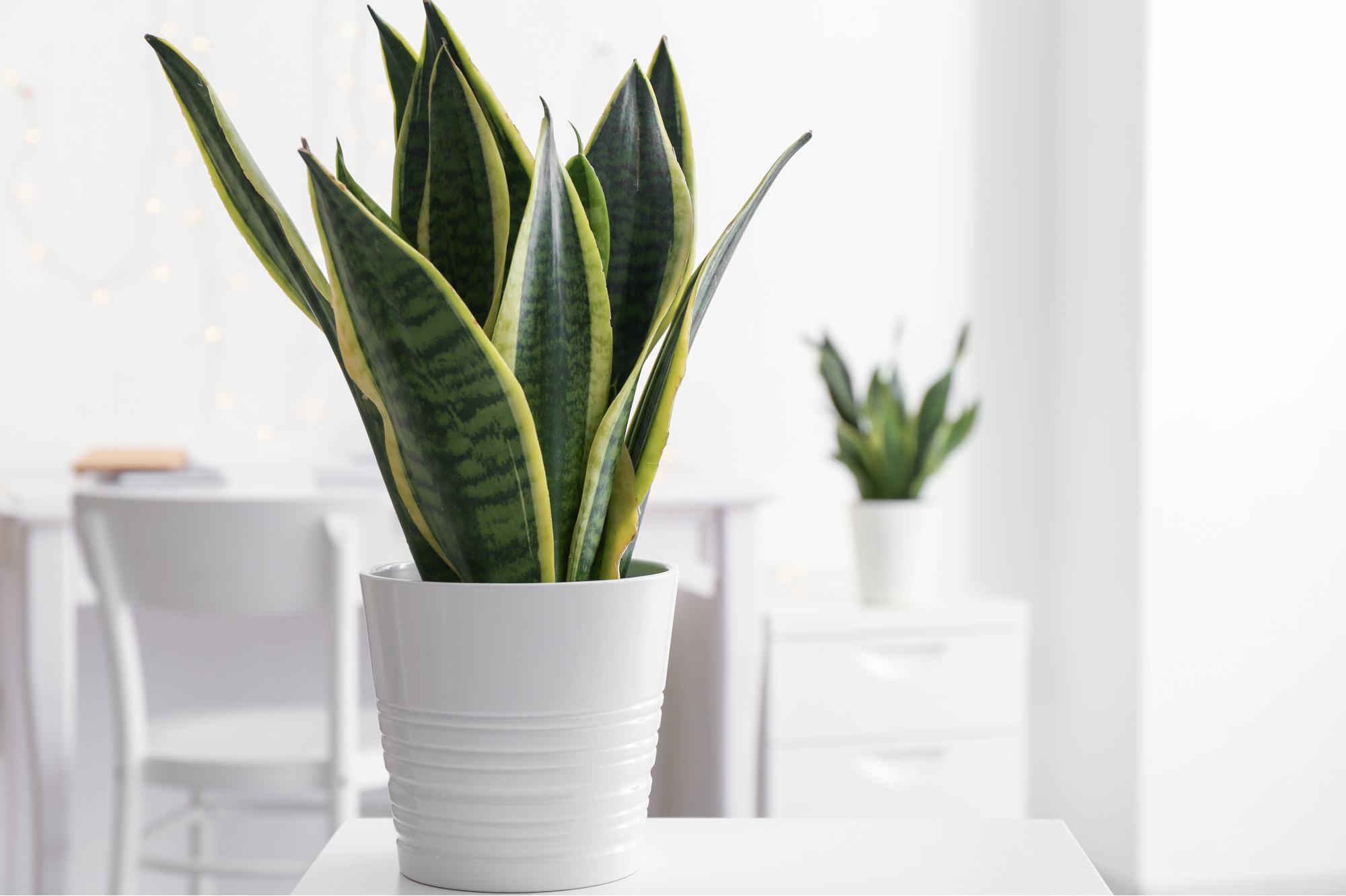 How to Care for Snake Plants

How to Care for Dumb Cane Plants