How to Grow Celosia From Seed 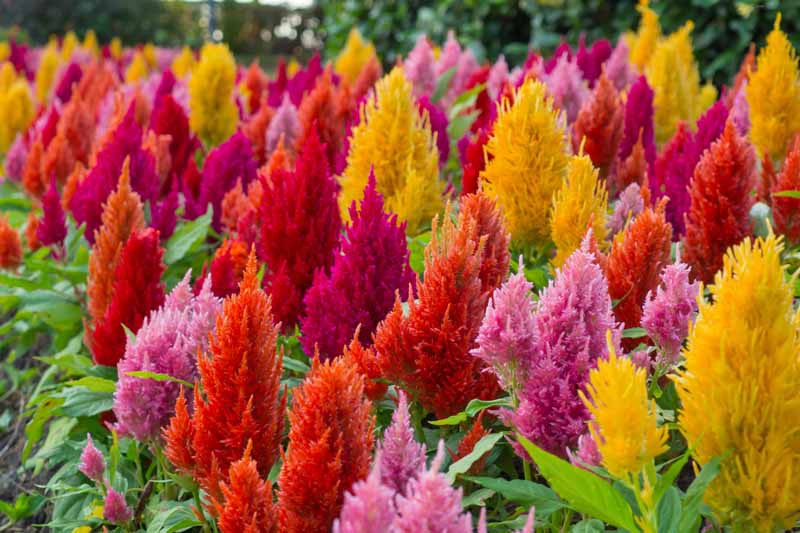 Celosia is a beautiful flower that comes in a variety of colors. They are often used in bouquets and arrangements, but did you know that you can grow them yourself? With a little patience and care, you learn how can grow celosia from seed. But before we get into how to grow celosia, let's take a look at what this flower actually is.

Celosia is a genus of annual and perennial flowering plants in the amaranth family, Amaranthaceae. The species are commonly known as cockscombs or woolf lowers. There are about 60 different species of celosia, which are native to tropical and subtropical regions around the world.

The most common type of celosia is the Crested Celosia, which features brilliantly colored plumes that resemble the comb on a rooster's head. Crested Celosias are typically grown as ornamental plants, although they can also be used in dried arrangements. These plants come in a wide range of colors, including red, orange, yellow, pink, and purple.

Another popular type of celosia is the Plumed Celosia, which features long feathery blooms that resemble the tails of exotic birds. Plumed Celosias are also grown primarily for their ornamental value, although they can also be used in dried flower arrangements. These plants come in a wide range of colors, including red, orange, yellow, pink, and purple.

Finally, the third most popular type of celosia is the Cockscomb Celosia, which produces small dense flowers that resemble the comb on a rooster's head. Cockscomb Celosias are often used as bedding plants or in containers. These plants come in a wide range of colors, including red, orange, yellow, pink, and purple.

How to Grow Celosia From Seed

Celosia seeds are tiny, so it's important to start by mixing them with some sand. This will help distribute the seeds more evenly when you sow them. Once the sand and seeds are mixed together, sow them on top of your soil. You don't need to cover them, as they need light to germinate. Water gently and keep the soil moist but not wet.

Celosia seeds can take up to two weeks to germinate, so be patient! Once they've sprouted, thin the seedlings so that they are spaced about 6 inches apart. Water regularly and fertilize monthly. Celosia flowers best in full sun but will tolerate some partial shade.

How Long Does it Take to Grow Celosia?

Celosia seedlings can take anywhere from 7 to 14 days to germinate. Once the seedlings have sprouted, they should be transplanted into individual pots or cells. Celosia should be kept in a sunny location with temperatures between 65 and 75 degrees Fahrenheit.

It takes about 6 weeks for celosia plants to bloom. However, if you start the plants indoors, they will take an additional 2-3 weeks to bloom. Once the plants have started blooming, they will continue to produce flowers for several weeks.

7 Surprising Uses for the Celosia Flower

With a little time and care, you can grow celosia from seed. Just mix the seeds with some sand, sow them on top of your soil, water gently, and be patient! Once they've sprouted, thin the seedlings and water regularly. Enjoy your beautiful celosia flowers all summer long!

Winter Flowers: 17 Flowers That Bloom in the Winter

How to Grow Aster Flowers

How to Grow Hydrangeas 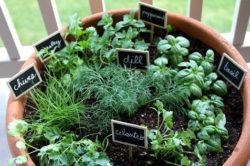 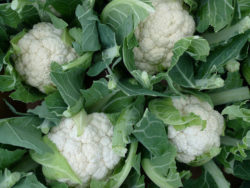 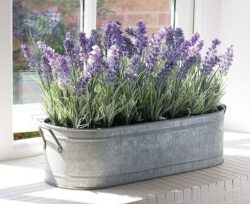 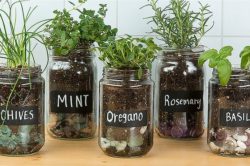 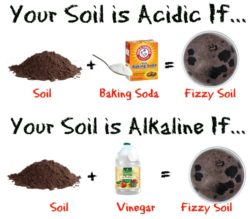 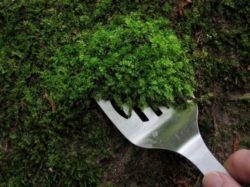 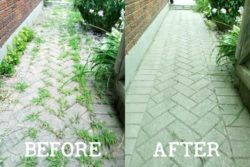 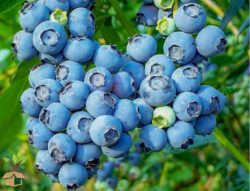